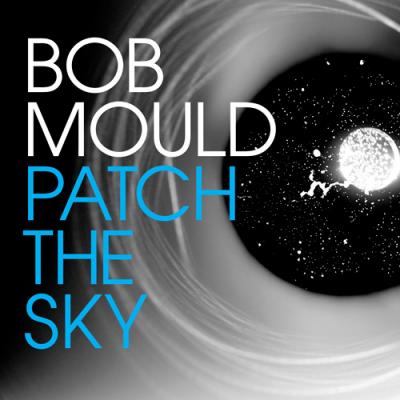 Bob Mould's been pretty consistent in his later years. Patch the Sky sees the former Hüsker Dü frontman in peak form, articulating punk and power pop with stellar precision. This is the 12th studio album that Mould has emerged with since 1989. He's seen some shifts, beginning with the folk-inspired alternative of Workbook, and venturing into electronica with 2002's Modulate to mixed results. The 1990s also saw him successfully mastermind the band Sugar. There's a certain sound that he's always gravitated toward, and it's clearly defined on this record. It's that saturated overdriven rock that the Hold Steady loved. It's what makes you remember why the Foo Fighters were good in the first place. So much of American rock music can be traced back to Mould. It was a good couple of weeks for other releases as well. Tacocat's Lost Time was a fierce, bubblegum masterpiece. Atomic saw Mogwai craft one their best albums to date. It's the Big Joyous Celebration, Let's Stir the Honeypot by Teen Suicide was a 26-track, multifaceted lo-fi magnum opus. – Nick Warren