If Seann Clark's vocals are the smoke, Brenna Nicole Bone's are the fire. 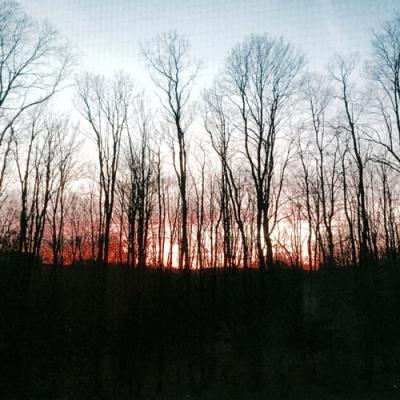 The duo of Brenna Nicole Bone and Seann Clark is a powerful combination. The two Erieites have been staples of the local music scene for a little while now. Both play in the band Sonny's Fugitives as well as fronting their own successful projects. Bone recently released her Growing Pains EP, while Clark is one half of the group The Mighty Sea (along with violist Abby Barrett). Their styles blend quite well. If Clark's vocals are the smoke, Bone's are the fire. His raspy bass vocals are bursting with character and expertise, able to emote with every growl. Her voice cuts through the mix on the other end of the spectrum, its incendiary twang conveying both pain ("Sandra") and tenderness ("It Was Always You"). The two provide a balance to each other, between the genres of alternative and country. The singers often trade lines within a verse, heard to great storytelling effect in tracks like "Down on the Curb" and the excellent "Promise." There's even a Christmas song included, courtesy of the darkly tinged "Snow Angels," while one of the sweetest moments of the album comes in the Bone feature "Home," a radio-ready piano ballad. – Nick Warren