You know a band is fun when they cover music from Mario Kart. 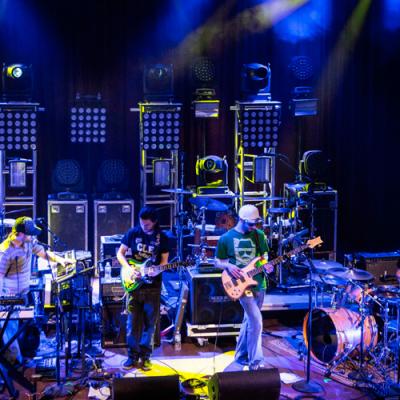 You know a band is fun when they cover music from Mario Kart, and you know that the group is something to reckon with when a YouTube video of the band covering said music has over 1 million views.

Cleveland jamtronica band Broccoli Samurai was a blast even before its viral hit – I mean, check out that band name – but now they've got a legion of video game fans to catch on to the groovetastic train they've been conducting since 2010. Make sure you check the band out when it swings through the Kings Rook Club, with the always amazing Eric Brewer and Friends opening the evening. – Alex Bieler