Beginning with a caustic statement of purpose 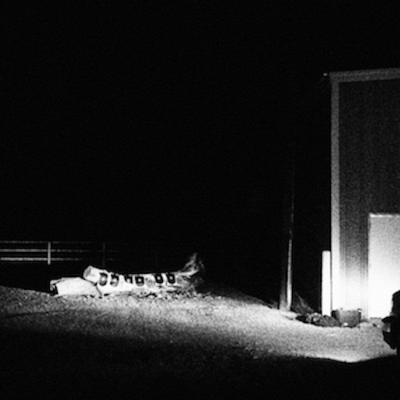 For their sixth studio album, Cloud Nothings begin with a caustic statement of purpose. "On an Edge" has an incendiary, bombastic punk aura that's engagingly energetic. Things continue in digestible, three-to-four minute sonic bursts before the heavy-jamming epicness of "Dissolution" begins the slightly darker B-side of their LP, one of those fuzzy excursions that always pay off nicely. With origins right down the lake in Cleveland, Cloud Nothings floated into indie consciousness with their 2012 album Attack On Memory. Though their first two albums contained a wholly different sound altogether, the magic contained on that record is back, alive and well in their newest work, with a reinvigorated purity that's essential to the band. Despite the varying successes of Here and Nowhere Else, there was an ever-so-slight dip in quality over the last two albums, one that has crossed the bell curve into an extremely welcome uptick that hearkens back to what made them so special in the first place. Frontman Dylan Baldi has crafted a danceable, angry treatise of post-post-grunge attitude. It's rife with well-wielded angst and millennial perspicacity viewed through a familiar, albeit reinvented sound. — Nick Warren