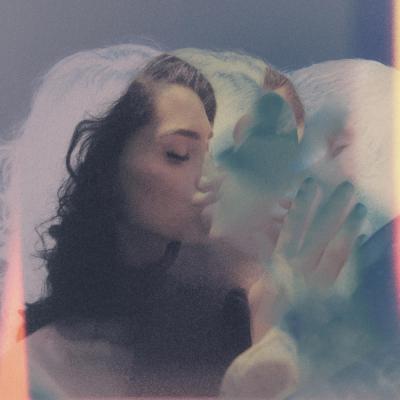 Copeland is the definition of a cult hit. Beloved by a loyal fanbase, the band announced their final album, You Are My Sunshine, and supported it with a Farewell Tour in 2008. Then, after some time away — six years, to be exact — Copeland returned. 2014's Ixora reimagined the band's ethereal mood music with a wider, more cinematic scope than ever before. While the band's latest work, Blushing, may not be the perfect reintroduction that Ixora was, it is a natural successor to that album, pushing sonic boundaries and continuing to paint a fuller picture of one of indie-rock's quietest success stories. Where Ixora was crafted to fit perfectly within its confines, Blushing refuses to be restrained. Copeland takes a number of left-turns throughout, from a narrative of dialogue that begins in opening track and lead single "Pope" ("Did you dream about anything last night?"), to featuring guest vocalist Young Summer on "Skywriter," to a menacing freakout toward the end of "Colorless" — the heaviest song the band has ever written. Built upon nearly 20 years of songwriting, enthralling vocal manipulation, and an endless ambition to experiment, Blushing is yet another testament to Copeland's ever-promising skill. — Aaron Mook