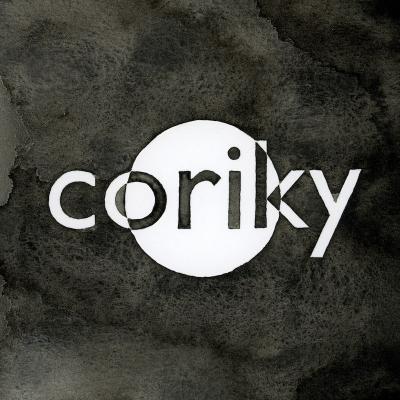 After months of pushing back its release, Coriky's self-titled album was finally released on May 29

It's impossible to view some music in a vacuum, free of preconceptions. Searching for new albums, I saw one with a simple black and white cover from a band whose name I didn't recognize. I played it and immediately enjoyed the opening lo-fi vibrato of "Clean Kill" and the band's charmingly cacophonous instrumentation. I liked the singer's voice and it sounded warmly familiar, like a post-punk band that doesn't take itself too seriously. The singer said the line "But she's seen a lot of action" and then I looked them up. Coriky is the newest project from Ian MacKaye. His inflection was still the same from 1983's "Look Back and Laugh," as any self-respecting punk can recall lines from the Minor Threat discography like holy scripture. Though some may be scratching their heads, others are looking up this album before they even finish reading this. MacKaye was the singer for Minor Threat and Fugazi. This is his new project featuring longtime Fugazi bassist Joe Lally and drummer of The Evens, Amy Farina, expertly sharing vocal duties with MacKaye. The album stands on its own, with memorable tracks like "Bqm," "Last Thing," and "Shedileebop" having their standout moments.