Daughter // Not To Disappear

Somber echoes waft throughout Not To Disappear. 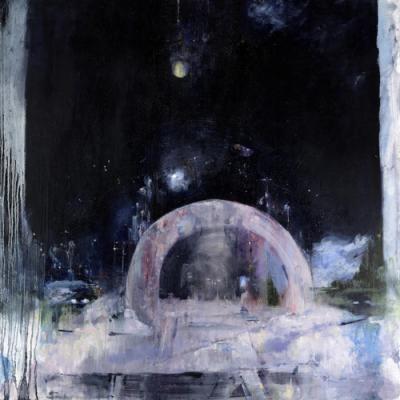 Somber echoes waft throughout Not To Disappear. Vocalist Elena Tonra uses her whisper to vividly create moods both dark and grandiose. This album finds guitarist Igor Haefeli abandoning any folky pluckings in favor of swelling, effects-laden rushes. Each part works collectively as the band moves together as one ethereal form. Anyone taken by the London trio's debut 2013 album If You Leave won't be disappointed. The overall effect is still haunting, and this album is still a great entry point for the band. Generally the album lingers at a soft, slow tempo, save for the Metric-sounding "No Care" (and the latter half of "Fosso"). Fans of Beach House or Bat For Lashes will feel safely at home in the midst of these songs. The lyrics show the singer grappling with isolation and loss. "It's sort of a study of loneliness from the inside out," Tonra detailed in an interview on The Line of Best Fit. "You just feel like you're not there, like you're invisible." The context provided, Not To Disappear starts to becomes visible. – Nick Warren