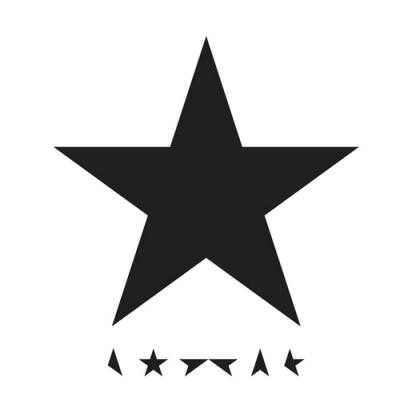 We might never see another record like this. We certainly won't see another artist like David Bowie. While it's almost impossible not to think of this album in the context of his passing, (Blackstar), released on his 69th birthday, is an astounding album in any context. Early listeners were treated to a rich, cutting edge masterpiece from one of the world's most respected icons. Saxophonist Donny McCaslin proves a standout player, adding a swirling undercurrent of modern jazz. Drummer Mark Guiliana's syncopation recalls the techno of 1997's Earthling. Bowie's voice is epic and haunting, his lyrics even a bit esoteric. Two days after the album's release, the world learned that Bowie had died. I found out during my morning drive to work that Monday. I listened to the radio in disbelief as tears started streaming down my face. How could this happen two days after he had released an unprecedentedly brilliant 26th studio album? As more information surfaced, the timing proved intentional. The artist had, amidst our grief, given us all a wonderful gift. – Nick Warren