Whether you're a reader, a writer, or just a fan of laughing at things that are funny because they're true, it's an event that's not to be missed. 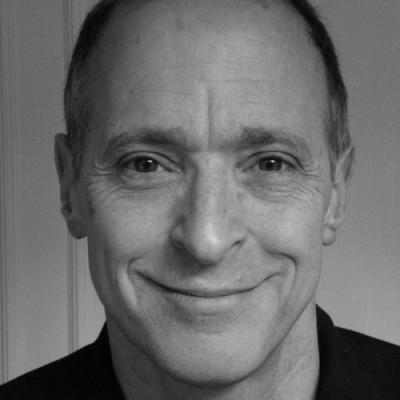 A spoken-word master. A euphemism slasher. A trenchant social critic. A damn fine writer, and a damn funny man.

Pre-eminent American humorist David Sedaris, an award-winning author and speaker with a hyper-singular voice and more than 10 million works in print, will be stopping in the Gem City on his current tour.

Pre-eminent American humorist David Sedaris is all of those things. He's also an award-winning author and speaker with a hyper-singular voice and more than 10 million copies of his works in print.

Local author and former Reader writer Cory Vaillancourt – a damn fine and funny wordsmith himself – said it like this when Sedaris last (and first) toured through Erie, in 2011: "Sedaris forges an instant connection to his readers, because, like his readers, he knows that real life is awkward. Real life is dirty. Real life is bizarre. Real life is absurd, and he has the unique and enviable gift of being able to present the awkward dirty bizarre absurdity of real daily life in an entertaining, thought-provoking way."

When Vaillancourt asked Sedaris off-the-cuff what he thought of Erie following that 2011 appearance at Mercyhurst College, here's what the always-insightful, always-incisive social critic had to say:

Hopefully, Sedaris will feel the same the second time around, as he'll once again be stopping in the Gem City on his current tour, appearing Monday, April 11 at 7:30 p.m. at the historic Warner Theatre.

Whether you're a reader, a writer, or just a fan of laughing at things that are funny because they're true (sometimes painfully so), it's an event that's not to be missed. – Ryan Smith