Death Cab for Cutie shows some spark on *Kintsugi, resulting in a very solid record for the veteran group.

by Alex Bieler
View ProfileFacebookTwitterInstagramGoogle+RSS Feed
April 15, 2015 at 8:30 AM 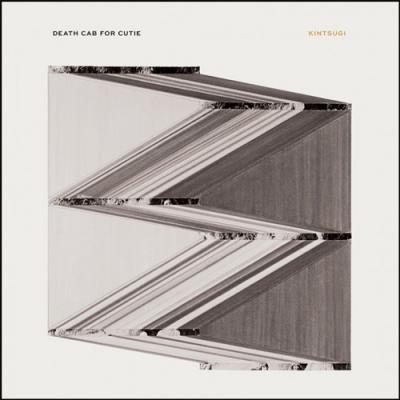 Kintsugi marks an interesting point in Death Cab for Cutie's canon. It's the first album to be released since 2011's Codes and Keys, a release that was widely met with a resounding meh. Add in the departure of guitarist and producer Chris Walla (who still played on Kintsugi), and you have the ingredients for a band in flux. Then the band began releasing songs like "Black Sun" and "No Room in Frame" to build up anticipation for the latest album, a pair of synthy tracks that sounded less like a band that was resting on its laurels and more like one that was taking some of its best traits – intimate lyrics and chiming orchestration – and giving them a fresh twist. Even with Kintsugi's strong start, the album does lull at times, with songs like "Everything's a Ceiling" missing the mark. Still, Death Cab showed some spark on Kintsugi, resulting in a very solid record for the veteran group. – Alex Bieler