Bradford Cox and Deerhunter find themselves in a more relaxed state on their new album Fading Frontier.

by Alex Bieler
View ProfileFacebookTwitterInstagramGoogle+RSS Feed
October 28, 2015 at 9:30 AM 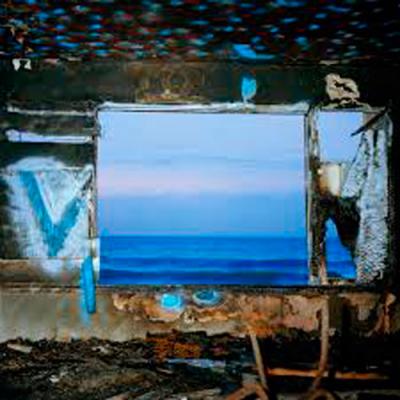 After a foray into grittier sonic territory on 2013's Monomania, Bradford Cox and Deerhunter find themselves in a more relaxed state on their new album Fading Frontier. Even though it doesn't contain quite the bombast of Deerhunter's last outing, Fading Frontier still manages to hit hard through some of its lyrics, whether it's a track about mortality on "Take Care" or when Cox sings "jackknifed on the side street crossing/ I'm alive and that's something" on "Breaker," a short line that carries extra weight after the singer was hit by a car last year. It's a jarring moment in a song that's so dreamy, it could give Beach House a run for its money, but one that keeps you riveted on Cox's every word. It's just an added bonus that Fading Frontier happens to be chock full of lovely compositions as well, pumping out nine breezy tracks that tackle hard subjects. – Alex Bieler