With a title like Poison Season, it's appropriate that Dan Bejar's latest album under the Destroyer Moniker has its fair share of venom 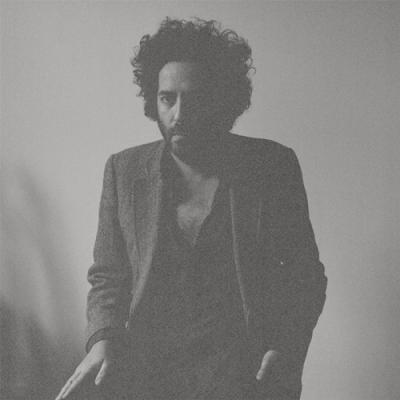 With a title like Poison Season, it's appropriate that Dan Bejar's latest album under the Destroyer Moniker has its fair share of venom. What's impressive is how lovely his tracks are as he spits out lines like "every murderer voted out of office is sold down the river" before going into a bit of self-loathing on a song called "Hell." The New Pornographers member and longtime solo artist employs ample doses of strings and saxophone, as Poison Season channels both upbeat, sunny days on songs like "Dream Lover" and cool, rainy evenings where you'd rather stay inside by yourself. In fact, the "Times Square" trio of tunes that make up the beginning, end, and centerpiece of the album channel both moods exquisitely. Poison Season often swerves between moods and styles, but it never feels like a misstep, instead serving as an impressive, often beautiful album from a prickly personality. – Alex Bieler