If you've never heard of Diarrhea Planet, you might not know what to expect. 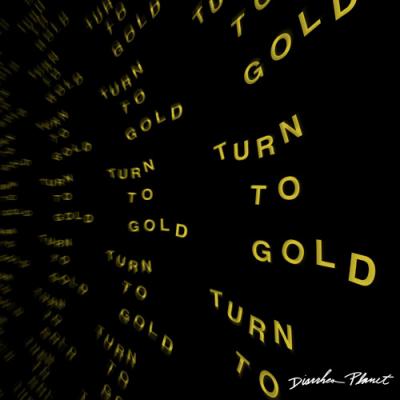 If you've never heard of Diarrhea Planet, you might not know what to expect. This Nashville six piece have have a memorable name to say the least. Turn to Gold begins with an opening that begs to be described as "epic." Those pleas are answered when you hear the band's triumphant harmonies. They're playing to their strengths. To call Diarrhea Planet a guitar band might be an understatement: they have four guitarists. Vocalist Jordan Smith finds himself a tad less gruff than on their previous records. Song structures are slightly more focused than their 2013 breakout album I'm Rich Beyond Your Wildest Dreams. There's plenty here whether you're a fan of Jeff the Brotherhood or the Darkness. "Bob Dylan's Grandma" is a gem about learning guitar, gorgeously reminiscent of a video game's end credits. "Headband" closes out the album with an eight minute epic, an odd amalgam that's part doom metal and part powerpop.  It's getting harder and harder to identify them as any sort of punk rockers. They're an undeniably fun band. A party band. A hard rock band. – Nick Warren