This record sounds great, but it won't be the watershed that Oshin was. 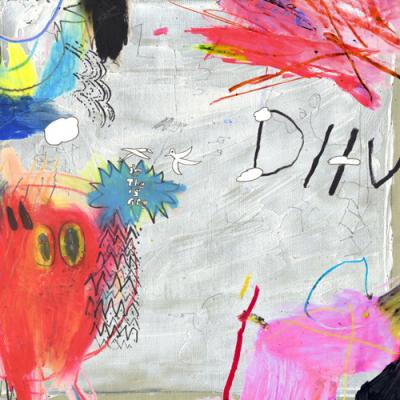 Is the Is Are

Diiv's first record was amazing. Oshin hit fans at just the right time, and it was exactly what a lot of people needed. I've since seen the band a few times, and kept a close eye out for their follow-up album. Almost four years later, we get Is the Is Are. With so much riding on an album like that, did the band pull it off? So far, the answer is a cautious "pretty much?" This record sounds great, but it won't be the watershed that Oshin was. The hypnotic, reverb-heavy hooks are everywhere. Beach Fossils' alum Zachary Cole Smith's vocals are lackadaisical, soft, and ghostly. Smith's longtime girlfriend, songwriter/model/actress Sky Ferreira, makes a notable appearance as well on "Blue Boredom." The couple is the very model of underground hipster royalty. Smith has recently been using his Cobain-esque look to model for Saint Laurent. The couple even endured a drug arrest in 2013, adding to their collective mystique. Does the mini-celebrity-status hinder the band's sound, though? Not really. The album is brighter than before, and longer. There are 17 shoegazey tracks here to feast on. – Nick Warren