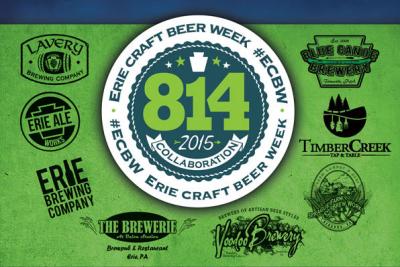 Over the past few days, we've brought those tweet readings to you one brewer at a time. For the final reading, the 814 Collaboration. Slainte!