The results are in! And show why party designation for municipal candidates should be scrapped...

by Jay Stevens
View ProfileFacebookTwitterGoogle+RSS Feed
November 6, 2013 at 11:11 AM 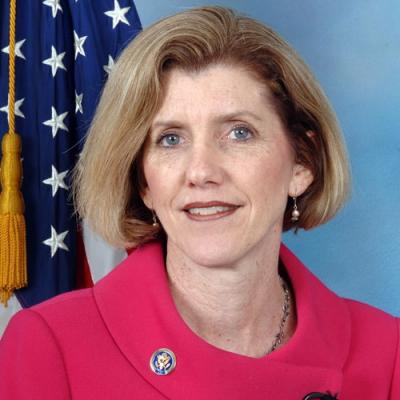 So, the (super unofficial) election results are in, and there weren't many surprises:

All-in-all, things went pretty much the way you thought they would...with some exceptions. To wit: