Local jam-fans can check out Fletcher's Grove at the Kings Rook Club on June 19. 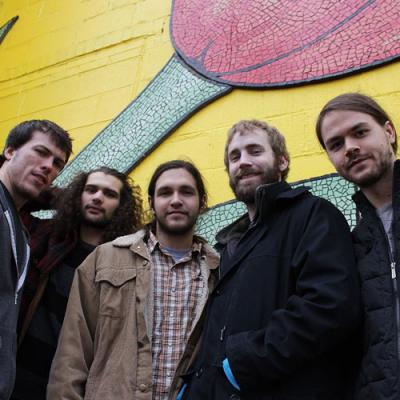 I got a little excited a few weeks back when I saw that eclectic Appalachian jammers Fletcher's Grove are on the bill for this year's All Good Music Festival, happening later this summer in their own wild and wonderful home state of West Virginia.

Cool, I thought – those guys are most definitely worth checking out, anywhere they make it out to.

I got good and giddy, then, when I saw that local jam-fans won't even have to wait to head into the mountains in July to hear Fletcher's Grove's grooves: They'll be doing their thing right here in the Gem City, on Friday, June 19, at the Kings Rook Club.

Awesome, right? And definitely worth the cost of the ticket, which is … zero dollars.

That's right: yet another definitely-should-see, FREE show, presented by the Rook for local audience's sonic edification and enjoyment.

Fletcher's Grove – a five-piece with an ever-growing legion of live-show fans and multiple (really good) albums under its collective belt – are one of those bands that consistently push the boundaries of their instruments and forms, and do it really, really well. And the more they do that, the more they're getting noticed.

So do yourself a nice, big favor, and go check them out right here in Erie while they're here for a little visit. — Ryan Smith