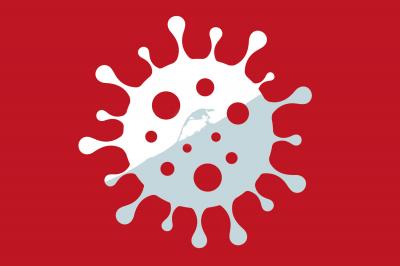 The office of Erie County Executive Kathy Dahlkemper reported 13 new positive cases of COVID-19 today. This brings our cumulative total to 1,912 positive cases. There have been 32,203 negative tests in total.

According to the county, there have been 86 new positive cases in the past week (46 less than last week), with an average of nearly 12 cases (12.28) being reported each day. While our local numbers continue to climb, this week's trend saw less of a spike when compared to the last two weeks. Though relatively lower, these numbers are comparable to trends seen in the latter half of May.

So far, there have been 1,736 recovered cases, with 28 announced today and 136 this week, for a total of 122 current active cases in Erie County, for an overall decrease of 51 active cases this week.

There have been 54 total Erie County deaths reported by the National Electronic Disease Surveillance System (NEDSS), with one additional death reported this week.

In the last month, there have been 429 new positive cases, 253 recoveries, and six deaths.

Erie County's cumulative positive case total has more than doubled in less than 12 weeks. The amount of deaths reported has doubled in nearly 10 weeks.