Though we are not back to "normal" yet, it is clear that Erie is making improvements that are bridging the gap between pre and post recession times. 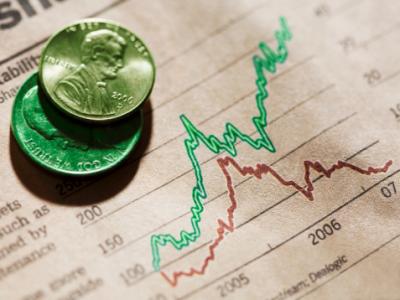 It seems as though the Erie economy has taken a turn for the better, with unemployment rates dropping below 9 percent for the first time since May 2009, even lower than the national average of 9.4 percent.

Although this is good news, there is still progress that needs to be made to bring us back to our pre-recession unemployment rate of 7 percent.  According to an article in the Erie Times News, "Erie County's unemployment rate remained below 7 percent for 81 consecutive months from April 2002 through December 2008 and was below 6 percent for 41 months."

In Erie County, there have been 300 manufacturing jobs added and total nonfarm employment increased by 2,200 jobs over this past year.  Big gains were made by the health and education sectors, which saw an addition of 600 jobs to Erie County.

Though we are not back to "normal" yet, it is clear that Erie is making improvements that are bridging the gap between pre and post recession times.