by Cory Vaillancourt
View ProfileFacebookTwitterGoogle+RSS Feed
October 31, 2014 at 11:06 AM 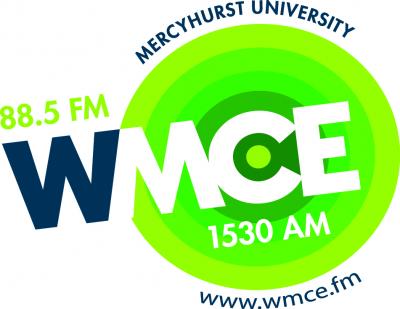 One of the ways small towns like Erie establish personality is through their local mythology; tall tales slip from the lips of parents in half-hushed tones and flutter slightly before entering an eager child's ears, whereupon they remain until a generation passes and the process is repeated.

Erie's an old town – by American standards – and is possessed of some decidedly creepy local lore, as well as legends that span centuries. Persisting and enduring despite the unabated march of technology and reason, these stories of supernatural shenanigans have become part of Erie's identity. And although characters like the Sheep-Man of Waterford and settings like Axe Murder Hollow are woven into the fabric of this town, the very act of communicating these legends has become something of a tradition in its own right.

Each Halloween, Mercyhurst University radio broadcasts a program called "Erie Legends," which was written, produced, and narrated by Erie media personality Jim Cook, who went on to become a VP at Clear Channel Communications in Atlanta.

Although no one – Including Best of Erie 2014 Radio Personality Captain Dan Geary, who helms WMCE – quite remembers the year Cook created it (and tracking down Cook himself proved impossible), it's clear that this production occurred in the pre-digital days of tape-and-razor blade audio editing, which makes the quality of the horror-movie sound effects that much more astonishing.

Those effects – creaky doors opening and the like – accompany Cook's equally sinister narration as he illuminates long-forgotten tales from eerie Erie's recent and not-so recent past, including the frat house ghost at Gannon and the dozens of unmarked cemeteries that may lie right beneath your feet, right at this moment – especially if you happen to be at Epic Web Studios right now.

So as your night of trick-or-treating begins to wind down, or as your night of costumed debauchery begins to crank up, turn off all the lights, light a bunch of candles, gather around the radio (or a computer), and take part in a true Erie tradition.

"Erie legends" airs tonight – Halloween Night – at 8 p.m. on 88.5 FM and wmce.mercyhurst.edu. Cory will be listening at his house; if you'd like to join him, find him on Twitter @VLNCRT.