The beloved weekend of music round its 29th year 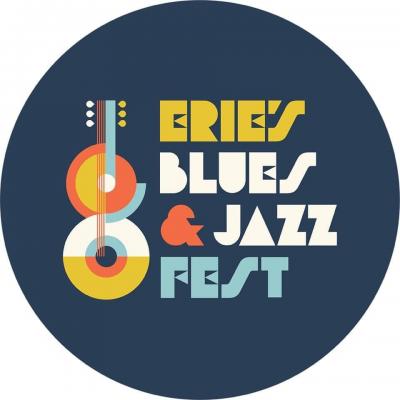 Sometimes good things are worth the wait. As August looms large, one weekend remained in question: Erie's Blues & Jazz Festival. In late July, it didn't look too likely that we'd see a 2021 version this year, but as any jazz musician knows, you need to pay attention to the changes.

Presented by Highmark Health and AHN Saint Vincent, Erie's Blues & Jazz Festival will return for its 29th year on Friday, Sept. 24, running until Sunday, Sept. 26. All this will take place – once again – at the lovely Frontier Park.

While the lineup is still set to be released, eager Erieites can rest easy knowing that the festival is not gone, and has every hope of continuing on well into its third decade. While the festival has traditionally taken place the first weekend in August, a slot at the end of September will do the trick.

The 2022 festival will find itself back in early August.

Friday night will mark the screening of the first Erie Dance Film Festival, beginning at 7:30 p.m. Both Saturday and Sunday will see performances and workshops by Squonk Opera, whose innovative, elaborately constructed performances some may remember from 2018.

The outdoor event will be similar to years past, with the main stage for performances and other events and interactive workshops going on throughout Frontier Park, heavily incorporated with the Lake Erie Arboretum at Frontier (LEAF).