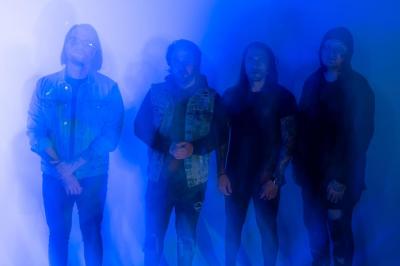 Another big pull for Erie has been registered as popular metalcore and post-hardcore band Famous Last Words brings their Anthology Tour to Basement Transmissions. Based in Petoskey, Mich., the band has released three studio albums, dating back to Two-Faced Charade in 2013, with their most recent being 2016's The Incubus. However, the band also released a three-track concept EP in 2021 titled The Negative. Joining them on this tour are similar yet diverse supporting acts Across the White Water Tower and Dark Divine.

In terms of local representation, showgoers can look forward to bands blouses. and Ladders opening the show. A self-professed "rocknroll" band according to their social media, Blouses perhaps has most in common with the urgent, occasionally melodic metalcore of Every Time I Die. Following the release of their debut album Eat Glass in February 2021, the band is now celebrating the release of their brand new single, "Hot Salad." Ladders, on the other hand, share more musical DNA with modern punk and post-punk like Hot Water Music and the Dirty Nil, bringing a distinct tone to the mix.

Between the electronic-tinged rap-metal of Across the White Water Tower and the more organic, aggressive tones of our local opening acts, Famous Last Words' Anthology Tour at Basement Transmissions is shaping up to be one of the most explosive shows of the year. There's never been a better time to explore new genres while supporting local artists. — Aaron Mook