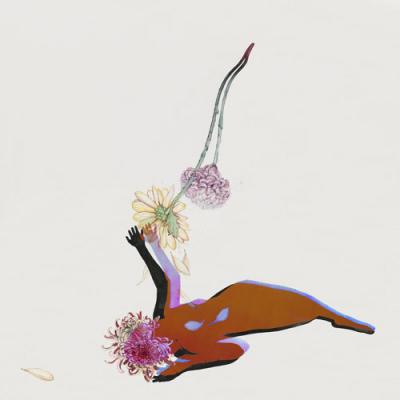 If you were a fan of Future Islands' 2014 album Singles, you aren't alone. That album was a watershed moment for the band. Propelled in no small part by singer Samuel T. Herring's otherworldly live performances, the band proved themselves to be a favorite amongst discerning fans and critics alike. Blending theatrical broadness with primal physicality, Herring is able to squeeze passionate drama from every single line. It works all the better because of his unassuming looks, far from the traditional rock star. There's a remarkable honesty in Herring's delivery which can be offputting for some, even laughable for others. The Far Field gives listeners more variations on the band's relatively simple synth-pop grooves, William Cashion's prominent bass plucking out steady, even lines against Gerrit Welmers' keyboards and programming. Past all the earnestness and discotheque danceability (complete with guest vocals from Debbie Harry on the penultimate track "Shadows"), the album stays a bit too within the lines. Few tracks cut through the casual listening experience to forge that deep, resonant connection Singles made.