Ramble is a solid set of songs that show off why Glen Hansard is more than just a one-song award winner.

by Alex Bieler
View ProfileFacebookTwitterInstagramGoogle+RSS Feed
September 30, 2015 at 10:45 AM 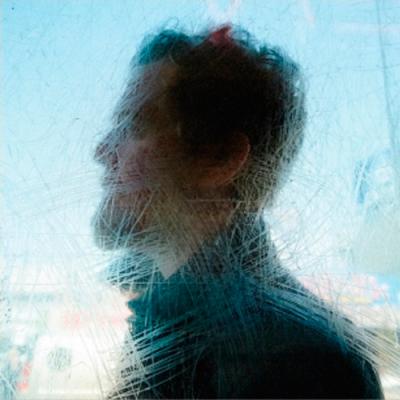 Despite the years he's spent making music, Glen Hansard may always be best known for a single triumph. For Hansard, it's the Academy Award he deservedly won for "Falling Slowly," a delicate, beautiful track from the film (and eventual Broadway musical) Once. It's a shame, because Hansard's been a reliable musician for over two decades; and one who's skilled at creating impassioned stunners just like his Oscar-winner. It's no different on his second solo album Didn't He Ramble, a collection of 10 intimate tracks. While his last album Rhythm and Repose had a tendency to come across as mopey, Ramble presents Hansard singing from the gut without ever sounding too precious. Album standout "Her Mercy" is a track that evolves along with Hansard's strengths, going from a quiet guitar confessional to an emotional outburst. Some people may only know Hansard for Once, but Ramble is a solid set of songs that show off why he's more than just a one-song award winner. —Alex Bieler