Schickalay's On the Bay continues its 2016 summer music series with a performance by the Ben Miller Band slated for Wednesday, Aug. 10 at 4 p.m. 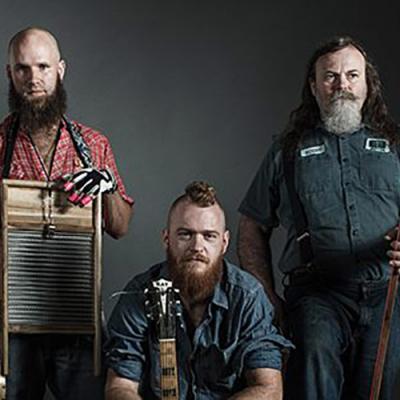 Folks had a lot of positive things to say about the Ben Miller Band after they opened for ZZ Top in Europe earlier this summer.

Folks had a lot of positive things to say about the Ben Miller Band after they opened for ZZ Top in Europe earlier this summer.

And really, when it came down to it, the globetrotting, Joplin, Missouri-based group of genre-benders blew the headlining act way out of the water.

So what genre are they?

"Who knows?" the band itself says. "Who cares?"

As they describe it, the Ben Miller Band "[combines] the urgency of rock and roll, the frenetic energy of bluegrass, the soul of the delta blues, and the haunted spirit of Appalachian mountain music [to craft] a unique musical stew they dub 'Ozark Stomp.'"

They'll be serving that stew up around these parts soon, too, as Schickalay's On the Bay continues its 2016 summer music series with a performance by the Ben Miller Band (with special guest Refuge) slated for Wednesday, Aug. 10 at 4 p.m.

Go check out the menu, along with some real-deal music to get you over the hump. – Ryan Smith