Hot Chip channels lowly-lit dance floors on their new album, coming off like a smoke-filled club that has Daft Punk and Pet Shop Boys in heavy rotation.

by Alex Bieler
View ProfileFacebookTwitterInstagramGoogle+RSS Feed
May 27, 2015 at 9:33 AM 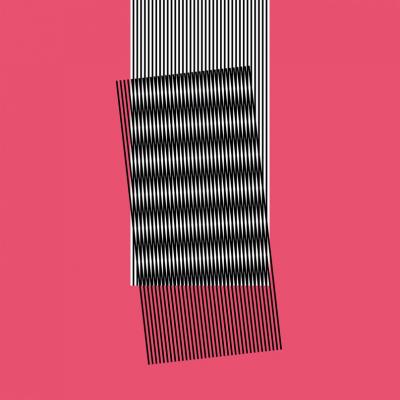 On their new album Why Make Sense?, British electronic band Hot Chip moves away from the days as a "Boy From School" and heads straight into the lusty atmosphere of a nightclub. While fans of the band may not come to think of lead vocalist Alexis Taylor's boyish pipes as "sexy," the vibe translates well on the new release. Lead single "Huarache Nights" makes for a twitchy five-and-a-half minutes of fun, as a bouncy groove gets the album off to a good start. Hot Chip channels lowly-lit dance floors on their new album, coming off like a smoke-filled club that has Daft Punk and Pet Shop Boys in heavy rotation. Not everything on Why Make Sense? works, such as the languishing "White Wine and Fried Chicken," but the album bounces back quickly with the lovely string-aided "Dark Night," one of several highs that easily outpace the lows.  — Alex Bieler