Into It. Over It. // Standards

Maybe it's my sense of early 2000s nostalgia talking, but this is a loveable record.

by Nick Warren
View ProfileTwitterInstagramRSS Feed
March 30, 2016 at 10:45 AM 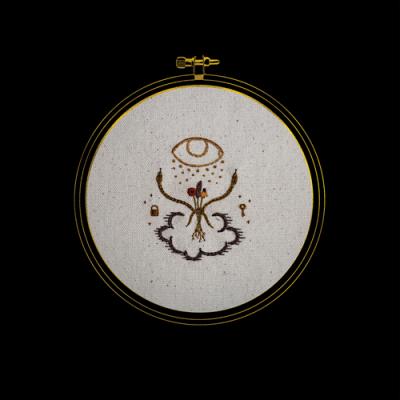 Into It. Over It.

How long will it take make another perfect emo album? Evan Thomas Weiss seems to have come close. Almost all of the pieces are there. At first listen, it's uncanny. There are plenty of "emo revival" bands out there, but few of them have the commitment to authenticity of Into It. Over It. There's the vocal timbre. Softly sung parts sound like Ben Gibbard, and high-register strains mimic The Anniversary. The acoustic chimes are pure Dashboard Confessional, while the omnipresent scalar noodlings are right out of the American Football playbook. Slower songs channel the Get Up Kids, while frantic drum and keyboard sections remind one of Motion City Soundtrack. In other words, it's emo. At worst, the amalgamation of parts can feel like robotic parroting. While it might detract to have a record's influences be so transparent, it's oddly welcome. Maybe it's my sense of early 2000s nostalgia talking, but this is a loveable record. Weiss says it best himself, admitting that he was "Born too late. I always find my interests remain intact just behind the times." – Nick Warren