On In Colour, Jamie xx not only brightens up his sound, he presents a variety of styles to match the multi-colored album color.

by Alex Bieler
View ProfileFacebookTwitterInstagramGoogle+RSS Feed
June 24, 2015 at 5:00 AM 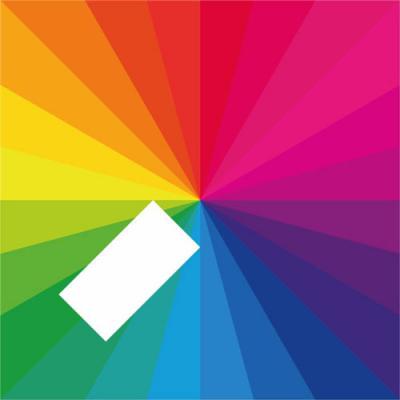 Compared to his work with The xx, it's appropriate that the producer known as Jamie xx titled his solo debut album In Colour. The xx, Jamie's band with Oliver Sim and Romy Madley Croft, deals more in shades of white and black, putting out sparse, lovely pop songs. On In Colour, however, Jamie xx not only brightens up his sound, he presents a variety of styles to match the multi-colored album cover. Hell, on In Colour, Jamie xx makes you dance, whether it's during the reggae-inspired "I Know There's Gonna Be (Good Times)" or the twitchy opening track "Gosh." The producer even throws in a couple tracks with some direct ties to his work with The xx, such as the lovely "Stranger in a Room," which features Sim on vocals. In Colour shows off Jamie xx's ability to create a wide range of songs, an album full of intriguing details and surprises. – Alex Bieler