The songs on Vestiges & Claws are subtle creatures that, like much of Gonzalez' work, demand your full attention for them to really hit home.

by Alex Bieler
View ProfileFacebookTwitterInstagramGoogle+RSS Feed
March 4, 2015 at 9:00 AM 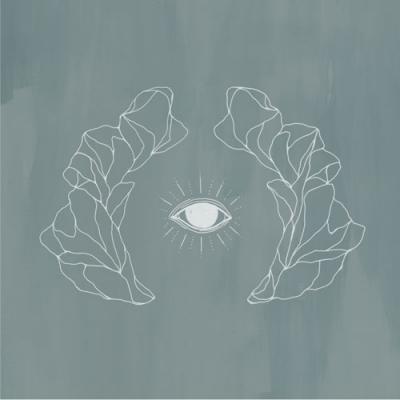 On first listen, it may not sound like there's all that much to Vestiges & Claws. Jose Gonzalez's first solo album in eight years isn't all too surprising, as the Swedish-Argentinian songwriter has always been at home penning sparse, folk-driven tracks. It's all very pleasant – fingerpicked classical guitar, relaxed vocals – but it runs the risk of becoming an agreeable blur when not listened to carefully. On further review, however, there are elements of Vestiges & Claws that reward the patient listener. Gonzalez's minimal percussion – we're talking finger taps and light taps here – becomes more apparent, as does the way he strikes his strings with his fingernails, adding a touch of depth to his airy compositions (check out the angelic build-ups on "Let it Carry You" as an example).  The songs on Vestiges & Claws are subtle creatures that, like much of Gonzalez' work, demand your full attention for them to really hit home. – Alex Bieler