Golden Hour is a masterpiece 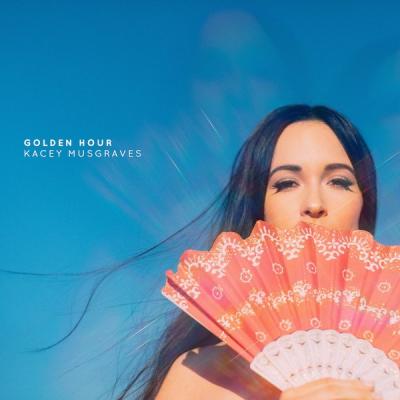 It's easy to write off a pop-country record. Golden Hour though, is a masterpiece — being exactly what it seeks out to be. The emotional purity on display in this record is elemental, containing deceptively simple building blocks of successful songwriting. For her third album proper, she's somehow able to outdo herself again — even after two crossover successes with indie critics and country fans across America. Golden Hour pushes the boundaries of what can really be considered country. The 29-year-old's Texas twang is omnipresent, as is her Western lyrical motifs at play in songs like "Space Cowboy," "Velvet Elvis," and "High Horse." The timbre and instrumentation of the record is almost completely in the indie pop vein, with reverberating guitar, spacious keyboard tones, and sequenced drum parts. Tonally, the record fits better with the underrated women of mid-90s pop — The Cardigans, Lisa Loeb, Sixpence None the Richer, or Natalie Imbruglia. Perhaps the best example of the album might be around the midpoint, with "Happy & Sad," an emo pop ballad. It's lighthearted enough to not be truly depressing, a sugar-coated treat that still isn't afraid to hide its bitterness. — Nick Warren