Kanye West // The Life of Pablo

Every song on The Life of Pablo is worth examining, from the minimalist gospel ear-worm of "Ultralight Beam" to the deep-cut mashup of "Fade."

by Nick Warren
View ProfileTwitterInstagramRSS Feed
March 2, 2016 at 10:00 AM 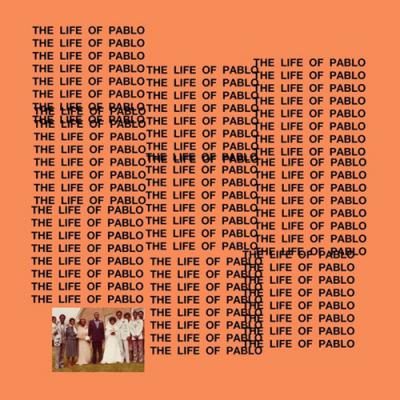 The Life of Pablo

"Name one genius that ain't crazy," Kanye West argues in the fifth track of his new album. Love him or hate him, Kanye knows what he's doing. From the bizarrely drab Madison Square Garden fashion show, to the Tidal-only release, the anticipation leading up this new album has been unequal to anything in recent memory. Throw in a viral backstage SNL rant, and a few regrettable Twitter meltdowns, and you have all the ingredients of a modern celebrity disaster. But then the album comes out and … it's great. Every song on The Life of Pablo is worth examining, from the minimalist gospel ear-worm of "Ultralight Beam" to the deep-cut mashup of "Fade." We find a self-aware, older Kanye sounding less like the Yeezy we knew than ever, while propping up a dizzying cast. Guests include Chance the Rapper and Young Thug adding key verses, along with Kirk Franklin and Rihanna belting out hooks. The tonal shift halfway through the album transitions beautifully with early singles like "Real Friends" and "No More Parties in LA." TLOP is an intoxicating blend of musical mood swings. – Nick Warren