The user is left to differentiate each song for themselves, psychologically tying all eight cuts tightly together.

by Nick Warren
View ProfileTwitterInstagramRSS Feed
March 16, 2016 at 9:00 AM 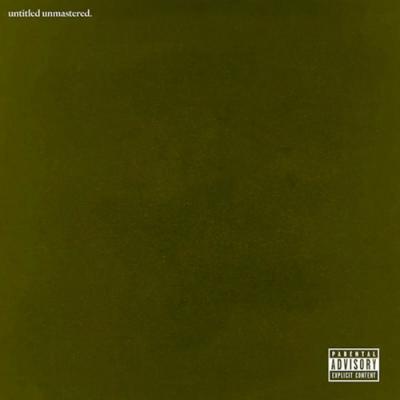 Did you love To Pimp a Butterfly? Of course you did. You'll love this too. After that watershed, Kendrick Lamar made many a convert. The release of this collection came as a complete surprise to the music industry. Even people like Thundercat, who played bass on most of the tracks, only knew about its release until "maybe a day before." In one swift motion, Lamar was able to undercut Kanye West's much-hyped The Life of Pablo. The tracks are a compilation of material left over from TPAB recording sessions. They find a similar brilliant balance between hip hop and jazz. Absent are singles like "Alright" and "King Kunta," leaving the record with a more subdued tone. It's far from a terrible thing. The listener is left to meditate on complex, intimate grooves. The marketing of the album relishes in the voyeuristic vagueness that follows leaked material. Like the undercase title itself, every song on untitled unmastered is an  unnamed list item with a number and a date stamp. The user is left to differentiate each song for themselves, psychologically tying all eight cuts tightly together. – Nick Warren