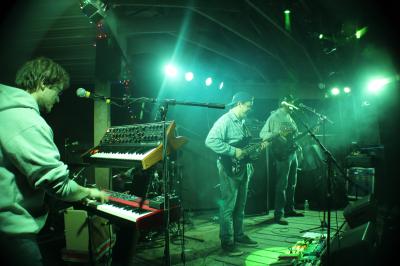 One of the most exciting bands to emerge from the festival circuit in some time, Mungion are headed to the King's Rook Club for an evening of musical exploration. Pronounced like the pungent vegetable and satirical news source, the quartet hail from the Chicagoland area. Relying on a keen musical dexterity, they're something to behold in a live setting. For many people in the area, their first introduction to the band came at Night Lights 2017. The previous night in Detroit, the band had their tour van stolen, amounting to over $40,000 in missing equipment. They soldiered on to Sherman, immediately winning over the crowd not only with their harrowing narrative, but with an undeniable musical acumen — using Aqueous' borrowed instruments, no less. One of those in attendance was promoter Ryan Bartosek, who immediately sought to get them to the King's Rook Club. While they unfortunately had to cancel an initial appearance that November, they were secured to close out The Gathering at Chaffee's this year. "Mungion absolutely floored 1,500 people" Bartosek said about the set, explaining that they "were declared the festival's new favorite band." Their second full-length studio album, Ferris Wheel's Day Off, is due out on Friday, Oct. 5, and gives a nod to their windy home city. Expect lightning fast, intricate lead lines and diminished runs from guitarist/singer Justin Rekamp, with entrancingly technical grooves from the whole band. Added Bartosek, "anyone unfamiliar should plan to come to the Rook and experience this explosive show first hand." — Nick Warren 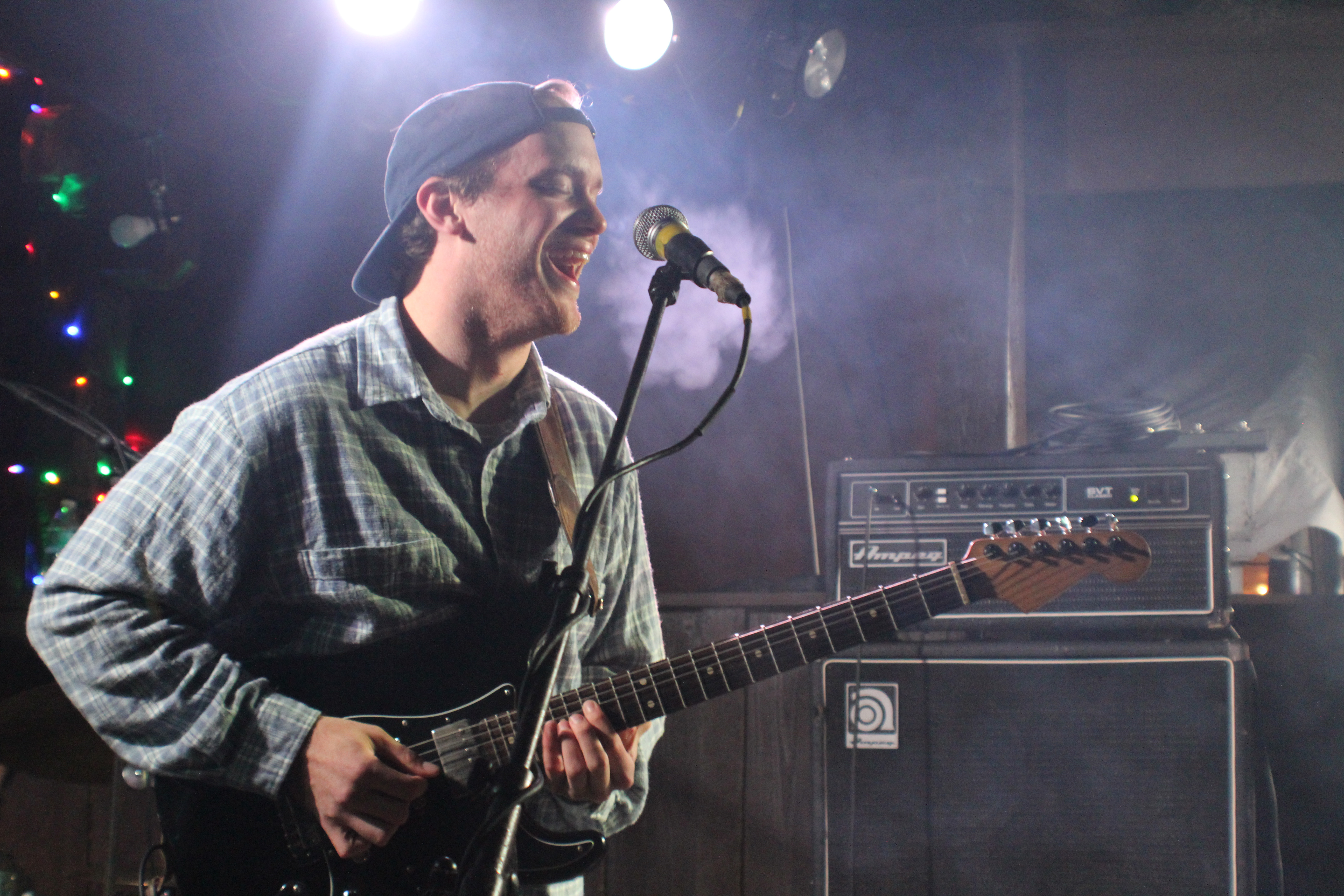 Mungion was introduced to (most of) the music world through their performance at Night Lights festival in 2017, seen above.