Lady Gaga is reaching out for an ever-so-slight country flavor. 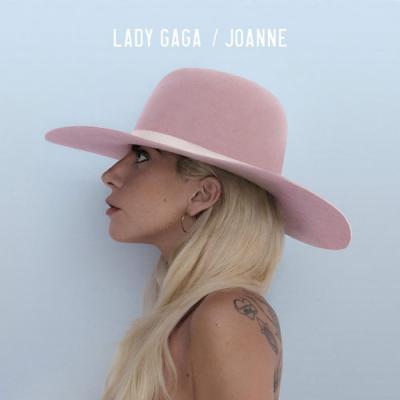 Lady Gaga has been been diversifying her portfolio for the past few years. Between two astoundingly credible performances at the 2015 Oscars and the 2016 Super Bowl, she started acting in American Horror Story. Now the iconic singer is reaching out for an ever-so-slight country flavor. Following the success of 2011's "You and I," Gaga tinges her dance pop with a touch of southern affectation. The first single, "Perfect Illusion," falls in line as a perfect sample of the electropop cut right from "Bad Romance" and family. The follow-up single, "Million Reasons," along with tracks like "Sinner's Prayer," "Grigio Girls," and "A-YO," have that taste of red-state drawl. The fact that these twangy tracks are so easy to group together is telling of how noticeable the distinction is. It's a frenetic mash of styles that feels like a future we were never supposed to have. Emotion is shoehorned in with dramatic flair, her schizophrenic nature turning on a dime. Above all, "Mother Monster" makes likeable, infectious music for the masses. Every song is listenable, with hook-heavy production and virtuoso vocals. – Nick Warren