by Alex Bieler
View ProfileFacebookTwitterInstagramGoogle+RSS Feed
April 2, 2014 at 7:07 AM 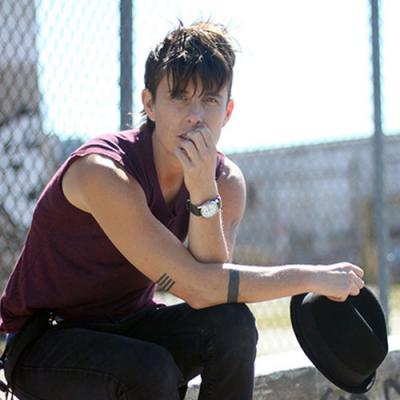 Since the turn of the century, Ladyfest, a music festival celebrating feminist ideals and women artists, has made stops in cities such as San Francisco, London, Amsterdam, Toronto, Madrid, Los Angeles, and Berlin, just to name a few. Now, the event will make its Erie debut Saturday, April 12 as part of Penn State Erie, The Behrend College's annual Gender Conference.

Ladyfest serves as a reprieve from misogynistic songs like YoundDro's "FDB" and from the Miley Cyruses of the world to show that women can rock. The free one-day event features award-winning poet and activist Andrea Gibson and a prime pack of leading musical artists from the area, including Blue Pike Award winner Brooke Surgener and the Ladies of Acoustic Grammar.

With all of the instances of unrealistic expectations being placed on young girls through marketing and modeling shoots out there, let's celebrate the women that are making a positive impact for all of the young girls and boys of today, so go channel your inner Riot Grrrl down at the Reed Union Building on the Behrend campus when Ladyfest adds Erie to its long list of destinations. — Alex Bieler