Semper Femina is a dense, literate work from a genius musician, full of complex ideas. 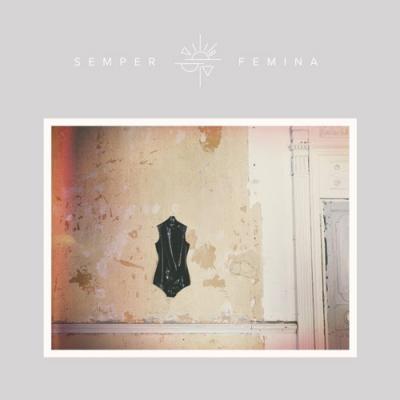 Laura Marling's sixth album, Semper Femina, translates to "always a woman." It's a shortened version of a Virgil quote she has tattooed on her leg, the full meaning of which roughly translates to "a woman is an ever fickle and changeable thing." Marling has crafted an intricate album filled with lush explorations of womanhood. Beginning with the hypnotic fretless bass riff of "Soothing," Marling broods and flutters, showing her range as a vocalist and songwriter. Notes of "The Valley" softly cascade in a mist of passionate folk sounds, replete with swelling strings and the first use of female pronouns, a consistent motif throughout the rest of the album. Easily the poppiest track comes in the form of "Wild Fire," with the lyrical twang of a country balladeer. Convincingly reinventing sounds in the American folk tradition, the Hampshire songwriter's British accent comes out for a bit in "Wild Once." Marling's catalog has been appropriately celebrated by critics and fans alike, and Semper Femina shows no signs of that praise halting. It's a dense, literate work from a genius musician, full of complex ideas.