Tony Buettner speaks at the Jefferson Educational Society about the secrets to a long, vibrant life.

by Nick Warren
View ProfileTwitterInstagramRSS Feed
March 29, 2017 at 9:30 AM 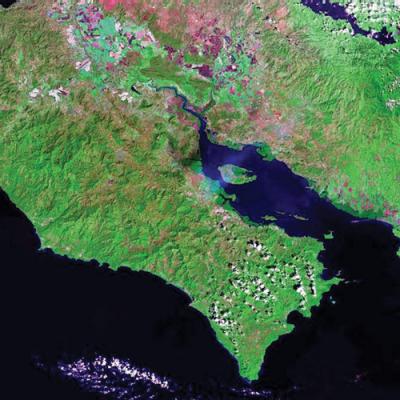 Are there secrets to a long, vibrant life? Tony Buettner has some information on that. Buettner will detail the knowledge we can gather from "Blue Zones" when he speaks at the Jefferson Educational Society. Stemming from observations regarding a particular region in Sardinia, Italy, longevity experts began to identify different factors that caused residents to live much longer than average. Noted for its record concentration of centenarians, this community sparked research that pinpointed four other hotspots of longevity. Unique settings in Okinawa, Japan, the Nicoya Peninsula of Costa Rica, Icaria, Greece, and Loma Linda, California became the framework for this remarkable work. Residents with exceptionally long lifespans were mapped with blue circles, and clusters of them became known as Blue Zones.

Stemming from observations regarding a particular region in Sardinia, Italy, longevity experts began to identify different factors that caused residents to live much longer than average.

The term begat the company, which was founded by Tony's brother, National Geographic fellow and bestselling author Dan Buettner. Today, Tony serves as national speaker and senior vice president of business development at Blue Zones, LLC. Buettner has been a featured speaker at the Aspen Institute and the Estes Park Institute, and has nearly 80 speaking engagements per year. He encourages activities that develop beneficial lifelong habits. Factors such as regular exercise, a plant/legume-based diet, and the social aspects of family and community are just a few of the common ingredients to foster a Blue Zone. After years of careful research, we can now know some of the more elusive components to a prolonged, healthy life. – Nick Warren