Lloyd to perform at Warner Theatre

Rhythm and blues singer Lloyd will perform in what's being called a "Mother's Day Concert Event."

by Tracy Geibel
View ProfileFacebookTwitterRSS Feed
May 9, 2018 at 11:30 AM 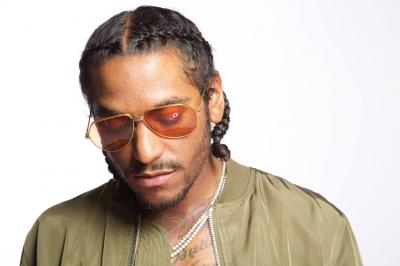 This year, the Warner Theatre is celebrating Mother's Day in a unique way.

Fans might recognize Lloyd Polite Jr. — better known just by his first name — for songs like "Southside," "Lay it Down," "BedRock" with Young Money and "You" with Lil Wayne. He released an EP Tru in December 2016, and his fifth full length record Out My Window is slated for release on Empire Records soon. Raised in New Orleans, but cutting his teeth in Atlanta, Lloyd got his start in the boy band N-Toon, going solo in 2003.

Greene became popular after going viral for singing a cover of Kodak Black's "Roll in Peace." Since then, she's successfully continued to work towards making a name for herself in the R&B music scene. —Tracy Geibel