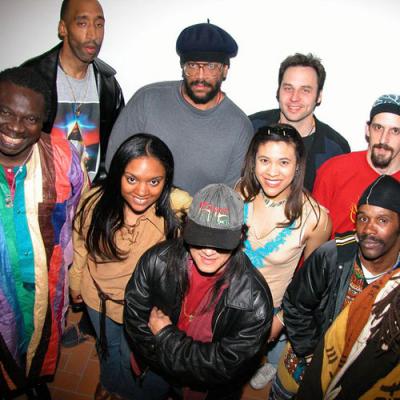 For more than two decades, One World Tribe has been providing Western Pennsylvania with earthy, funky world music and memorable performances, including a special 8 Great Tuesdays set in 2014.

The band, which contains a multitude of talented performers, will return to The Flagship City in 2015, although it'll be moving to a new location. One World Tribe will headline a free afternoon show at Schickalay's on the Bay Saturday, June 20 as part of the venue's summer music series. Joining One World Tribe will be Cleveland reggae crew Gato's Gullah Gumbo, adding even more feel-good vibes to a delightfully funky show.