Local Refugees Weigh in on the Election 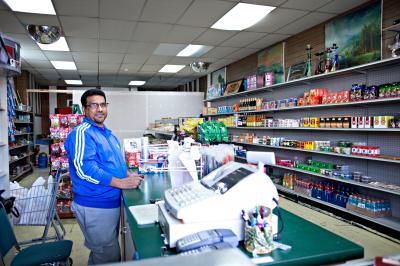 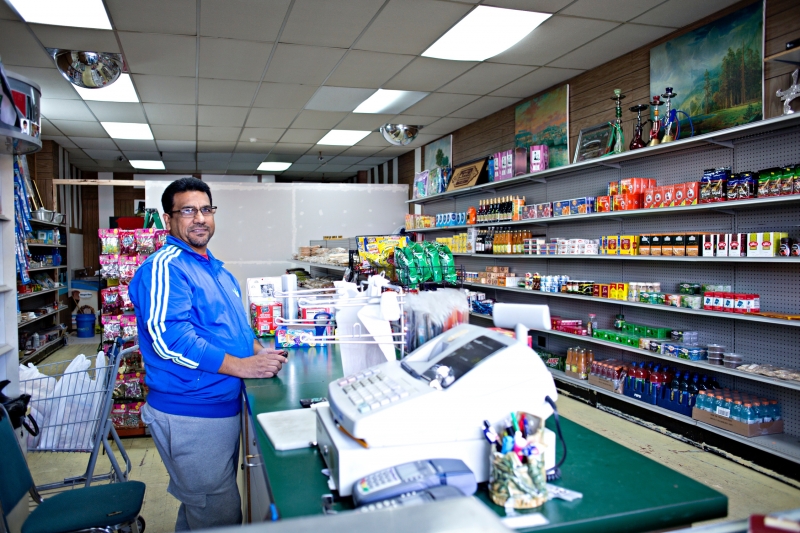 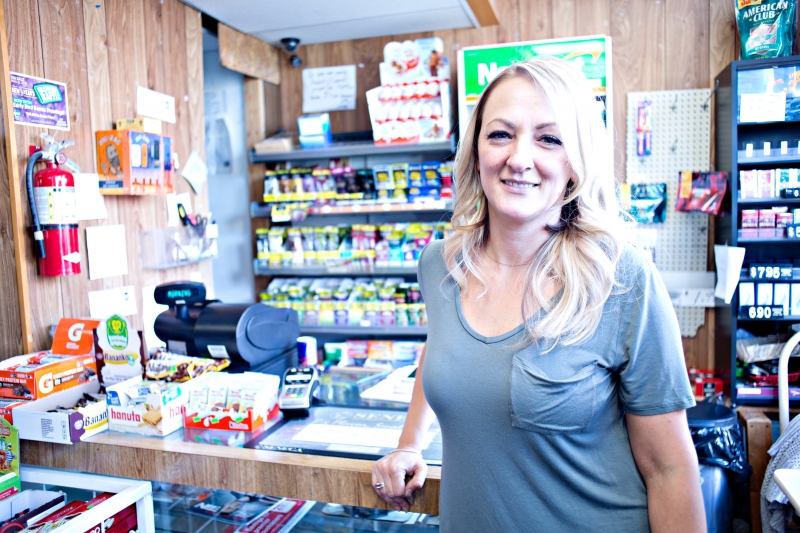 "Obviously I love Clinton. Any Bosnian refugee would vote for her because of what her husband Bill Clinton did for the Bosnian people. He stopped the Bosnian war when he was in power and thats why his wife Hillary is going to win the Bosnian votes. Hillary also has a great experience in foreign policy which Donald Trump does not have. He is a good business man but not a political man." 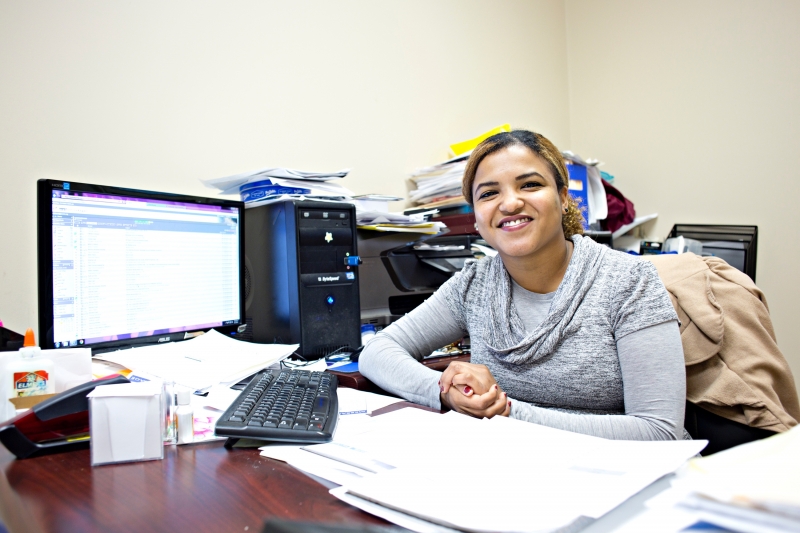 "As a new American, I stand with the candidate who believes in diversity as well as the past and future of this country. I want a candidate who recognizes that most Americans have ancestors who came here to escape religious and persecution in their homeland. They all came here wanting better opportunities both in education and employment. As a refugee, I want a candidate who recognizes that this country is built on immigrants and many people who make up this great melting pot, and thats what makes America great.

I believe the words of the constitution, "We The People" means all of us and it should never exclude certain groups based on gender, faith, sex, or disability. As a new American, moving to the United States of America was the best decision my family and I have made, it saved and changed our lives for the better as it did to million of others."