Mac DeMarco // Another One 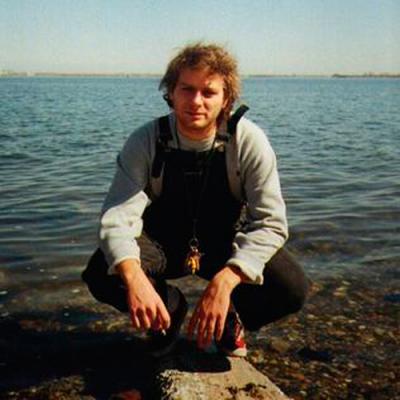 Mac DeMarco's Another One is such a great title for the Canadian singer-songwriter. Not only is it an amusing album name from an artist who knows how to throw a few jokes around, it's also appropriate given that the mini-album is another exercise in DeMarco's hazy, relaxed sound. The eight-song, 23-minute release gives us more lovely pop tunes, as DeMarco continues to toe the line between prankster and sensitive soul during a batch of songs that seem perfect for a warm summer Sunday on the lake as the sun just starts to set. If the songs weren't laid back enough to make you want to hang out with DeMarco, he even included his home address at the end of the album and invited people to come over and have some coffee (and some fans have obliged him). DeMarco doesn't stray far from his formula on Another One, but it certainly isn't a problem. – Alex Bieler