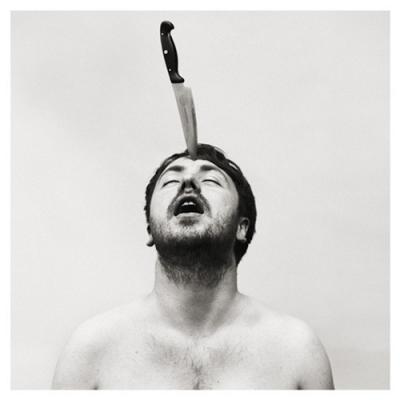 With a title like Suicide Songs, you might expect this album to sound less, well, hopeful. Awash with epic movements and cavernous instrumentation, Money's sophomore release captures a melancholy beauty. Lyrically, the tracks have the biting, self-aware hopelessness of Morrissey. Religious themes are interwoven with the somber tone of singer Jamie Lee. The honesty resides with a narrator who has nothing to lose. All emotions and thoughts are released, both navel-gazing and grandiose. While the intent of some of the subject matter may be up for debate, the band displays a unified theme. Acoustic strumming mixes with horn sections and soft, legato string accompaniment. Imagine The Verve if they were fronted by a sedated Joe Strummer. The sound feels distant, as if a listener in the next room were hearing the band play to an empty concert hall. The sound is relaxing. Notes rise and fall in short parades, always returning safely to their tonic home. We find the band's sound more expansive and brighter than their debut, The Shadow of Heaven, making Money all the more rich. – Nick Warren