Nap Eyes are easily able to stand on their own.

by Nick Warren
View ProfileTwitterInstagramRSS Feed
March 14, 2018 at 10:30 AM 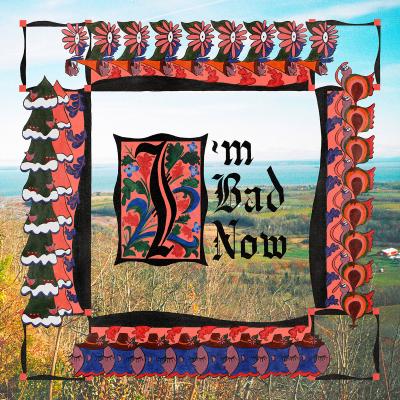 After being compared to the Velvet Underground, what more really needs to be said about Nap Eyes? While the quartet from Halifax, Nova Scotia owes a great deal to the legendary band's career sonically, they've accomplished something significant, easily able to stand on their own. While some might find it difficult to get past Nigel Chapman's vocal similarities to Lou Reed, that shouldn't discount all of the wholly original sound the band manages to produce (though one might also be inclined to compare them to the Jesus and Mary Chain, primarily the lighter sound the band found on Darklands). The bright guitar chimes that adorn the album, paired with a few frenzied power-pop guitar solos, are infectious and at times just plain lovely, like in the head-bobbingly adorable "Dull Me Line." The band uses familiar building blocks and constructs an album that's perfectly to the point. It's a highly listenable 46 minutes for its 11 tracks. Shades of Americana trickle in songs like "Sage," while the steady rhythmic pop of trebly bass lines carry the listener through tracks like "You Like to Joke Around With Me" and "White Disciple." The repetitive, music box effect of the final track "Boats Appear" leaves the listener on a soft, sleepy tone. — Nick Warren