NO_ONE EVER REALLY DIES is a persistent party mix from front to back.

by Nick Warren
View ProfileTwitterInstagramRSS Feed
January 3, 2018 at 11:30 AM 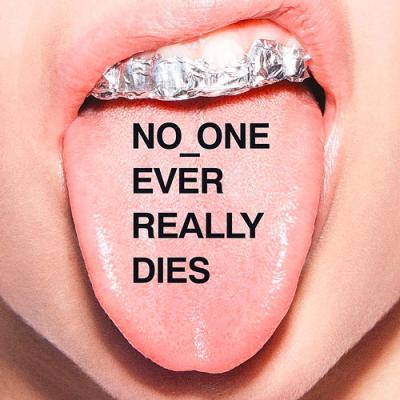 With an all-star cast that's virtually a who's who of today's best pop and hip-hop artists, this album is a persistent party mix from front to back. Past its bombastic, dance-friendly exterior, NO_ONE EVER REALLY DIES (a nice, almost eponymous backronym) finds the producer-laden supergroup finding a much needed sense of relevance. The group – led by the iconic Pharrell Williams – had an undeniable watershed moment way back in 2001 with their debut album In Search of… Since then, things have been slipping, until now. The group's fifth LP in 16 years, DIES find the band making all the right, albeit easy decisions. It's protest music lite. In its defense, the album doesn't shy away from present-day social concerns (the tracks aren't the ostrich-headed jubilation of Williams' "Happy"), most evident in "Don't Don't Do It!" the first of two collaborations with the ever-pertinent Kendrick Lamar (who returns with M.I.A on "Kites"). Beginning with Rihanna and closing with Ed Sheeran guest spots, the album is an unrelenting string of high-energy cuts, each one a potential hit. It's music you can feel good about, between the uptempo beats and well-meaning messages. — Nick Warren