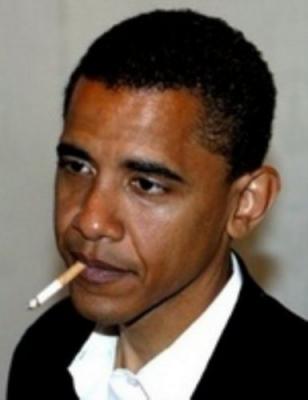 President Barack Obama will address the nation starting at 9:00 p.m. tonight, and is expected to speak on the latest developments in Syria.

With today's surprising news out of Russia - namely that arch supervillian Vladimir Putin may have negotiated an alternative to violence - Obama's remarks will no doubt be scrutinized the world over, especially since it is widely speculated that he will still call for military action against a nation accused of the use of chemical weapons on its own citizens.

And even though this heat wave may have deprived many Erieites of power tonight, if you have cell service, you can still watch tonight's speech, via this embedded feed from the White House.

by Jim Wertz4/7/2020, 11:42 AM
Candidate for PA Auditor General, the scientist and policy-maker from Philadelphia talks to Jim Wertz