The Erie Art Museum has helped to create a cultural artifact filled with joy and hope. 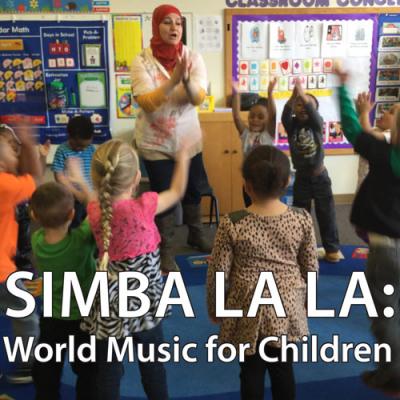 Blending ethnomusicology and children's songs, the Erie Art Museum has helped to create a cultural artifact filled with joy and hope. Simba La La: World Music for Children comes to us courtesy of the Old Songs New Opportunities (OSNO) project. Erie is home to over 10,000 refugees from all over the world. From richly vibrant cultures, they bring the songs and stories they grew up with. OSNO includes 62 women and two men from countries like Sudan, Bhutan, Iraq, Ukraine, and the Congo. Led by Kelly Armor and Ally Thomas, OSNO coordinates engaging classroom programs for childcare facilities. The recording showcases the songs at their purest level. A small handful of tracks showcase hand drums, flute, or accordion, while most remain a capella. Though unadorned, the simple compositions are remarkably infectious. Catchy melodies (sung first in their native tongues, then in English) transcend borders, providing the perfect cultural bridge for children to learn. Recorded thanks to a successful IndieGoGo campaign, the 36-track collection will get its own release party Sunday, Sept. 11 at the Erie Art Museum. – Nick Warren