PA Stay-at-home Order Held Until May 8 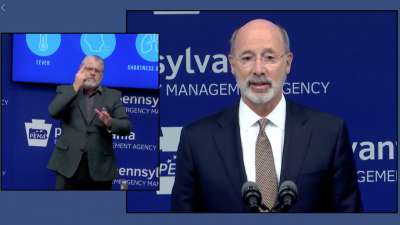 "Today I want to announce that we are taking small steps toward regaining a degree of normalcy in Pennsylvania."

Curbside pickup will now be allowed at 176 PA liquor stores (though online ordering was unavailable at this time).

In Erie, the stores that will now offer curbside are:

"I want to caution that this is not going to be resuming operations as they were in February," Wolf warned.

Wolf elaborated that the curbside model some liquor stores are practicing will be examined to see if it could be applied to many other retailers and other industries.

Following the statewide address, Wolf explained that he would be signing a bill that expanded online services for businesses, including notaries, which would allow for online automotive purchasing.

"In the coming days, we will build on the standards I outlined last Friday, and discuss how Pennsylvania plans to move forward with a measured region by region and sectoral approach, business by business, all starting May 8," Wolf declared.

PA Secretary of Health, Dr. Rachel Levine relayed the latest statewide numbers. There were 948 new positive cases of COVID-19 for a total of 33,232 total cases. There have been 1,204 deaths statewide, all in adults. To date there have been 129,720 patients who have tested negative.

Levine also noted that there is a new map available that processes data by zip code, available at health.pa.gov. 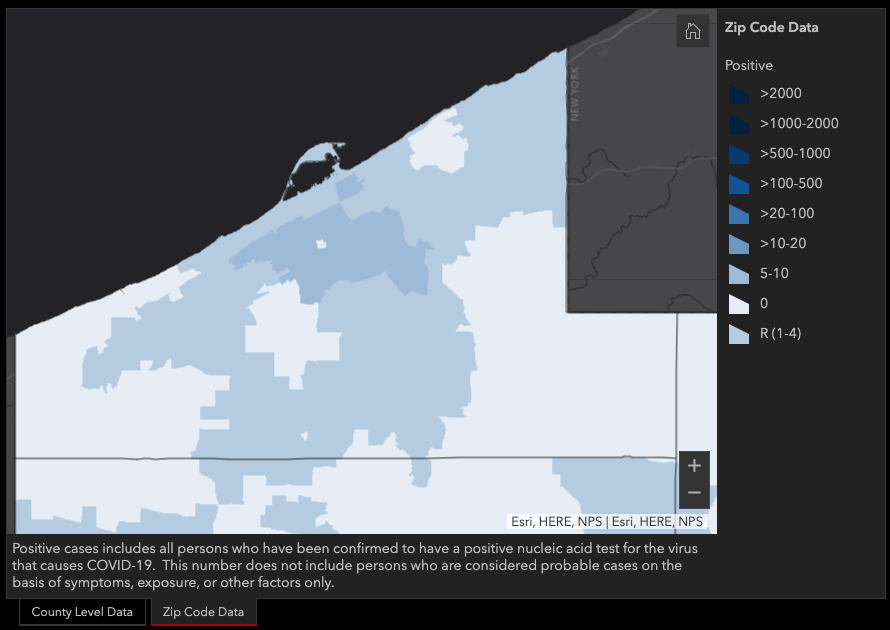