The Film Society of Northwestern Pennsylvania will show Pan's Labyrinth at the Erie Art Museum. 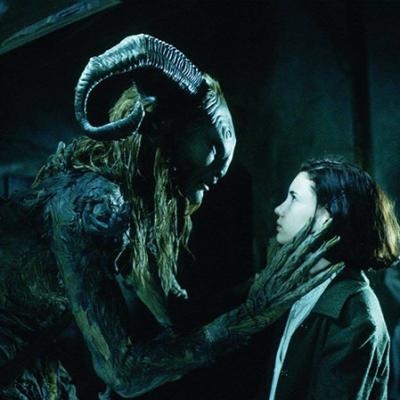 The Film Society of Northwestern Pennsylvania will show Pan's Labyrinth (2006) and its annual short filmmaking competition finalists' films at the Erie Art Museum on Wednesday, Nov. 16 at 6 p.m.

Pan's Labyrinth is often described as a sort of "Alice in Wonderland for grown-ups."

Pan's Labyrinth is often described as a sort of "Alice in Wonderland for grown-ups." It combines fantasy with reality, telling the story of a young girl named Ofelia (Ivana Baquero) – whose mother (Ariadna Gil) recently married a ruthless army officer (Sergi Lopez) – in 1944 Spain. Directed by Mexican filmmaker Guillermo del Toro, this 2006 film won three Oscars and three BAFTAs, and was also nominated for or awarded numerous other honors.

The Film Society of Northwestern Pennsylvania, a non-profit organization based in Erie, strives to create awareness for beyond-mainstream films. To do so, the group hosts weekly films at the Erie Art Museum, which are led by the Film Society's executive director, John C. Lyons. – Tracy Geibel