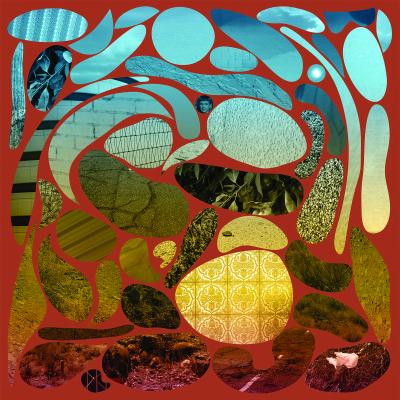 On Phoenix, Pedro the Lion's first proper album since 2004's Achilles Heel, frontman David Bazan manages something most reunion records never get quite right. Despite releasing four increasingly synth-centered solo albums over the past decade — aptly comparable to Pedro the Lion — Bazan made sure that there were no doubts about the artist name attributed to Phoenix. The album hearkens back to the Midwestern sounds of slowcore and emo that encapsulates Pedro the Lion's heyday — a heyday fans may now question considering just how thrilling and thoughtful this record is. Phoenix was conceived while Bazan was staying with family members on the road, lending to the album's desert-like palette and nostalgic storytelling. There are rewarding motifs throughout, such as the anthemic lead single's titular "Yellow Bike." Still, as familiar as the album sounds, Bazan navigates an array of subgenres with ease, from the crunchy power-pop of "Clean Up" to the piercing guitars that mark "Powerful Taboo" just a track later. Between its oscillating musical textures ("Quietest Friend") and emotional anchors ("Model Homes"), Phoenix very well may be Bazan's strongest work to date. — Aaron Mook