Phoebe Bridgers // Stranger in the Alps 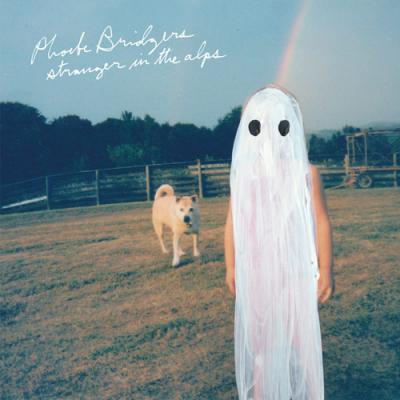 Stranger in the Alps

Drowsy yet provocative, Phoebe Bridgers' debut album is a work of indie folk brilliance. It's minimalist and eerie, replete with detailed, personal imagery. Bridgers has done such an utterly convincing job affecting the identity of a depressive Nashville ingénue that it was purely shocking to learn that she's a Los Angeles native. A sense of emotional brokenness pervades this record. Each track feels like it's coated with whiskey, the scent of stale cigarettes, and the light of an early dawn. It's far from purely morose however, with a tongue-in-cheek self-awareness and a winking tone. After all, how depressing can an album be that gets its name from a misfired TV-dubbing of The Big Lebowski. There are, of course, heartbreaking story-rich tracks, like the nearly solipsistic confession of "Funeral." This past year, Bridgers has relentlessly toured, opening up for Conor Oberst, Julien Baker, and the War On Drugs. Oberst even provides vocals on one of the standout tracks of the album, "Would You Rather." With such an identifiable voice feeling distracting at first listen, it's an experience that's ultimately addictively satisfying. — Nick Warren